About The Mixing Bowl

The Mixing Bowl was created to fulfill a desire to provide the Gering Valley with home cooked yet elevated food.

Jamie Meisner grew up with an affinity for the kitchen. A love that developed when she was young and helping her Grandma Ruth make traditional Midwest, German foods like grebel, egg noodles and butterballs. Jamie pursued her passion for food by attending culinary school at Johnson & Wales University with degrees in culinary arts and restaurant management.

Chef Jamie’s real dream remained in the heart of her hometown Gering—to own her very own restaurant. In 2013, she opened The Mixing Bowl. Her inspiration for her first restaurant took her back to her roots—cooking German food with Grandma. 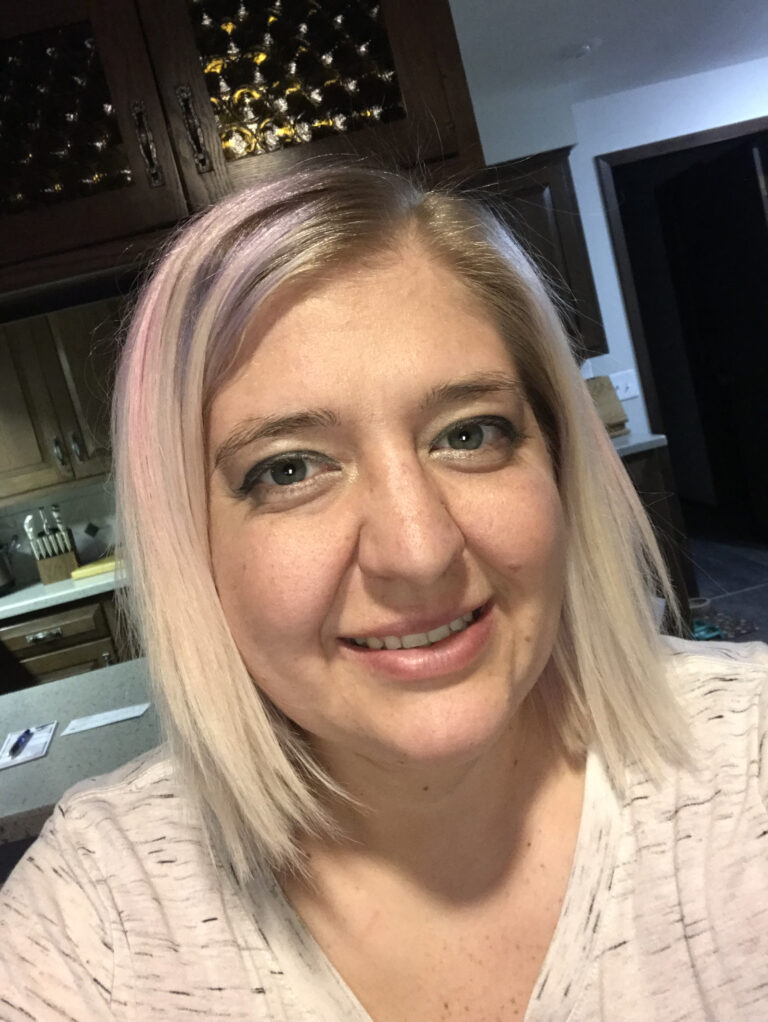 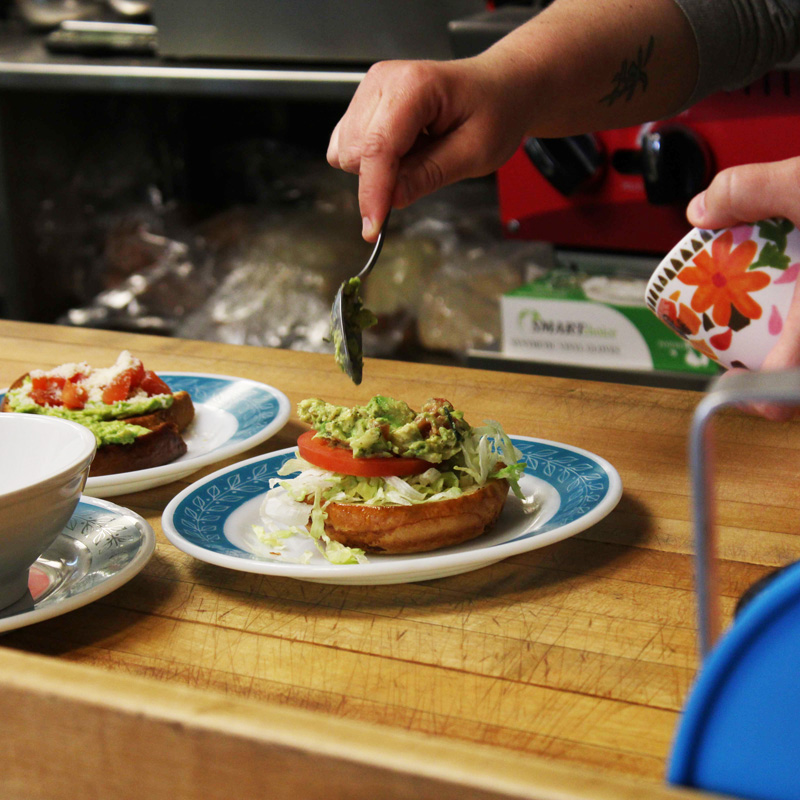 ONLY THE FINEST, LOCAL INGREDIENTS